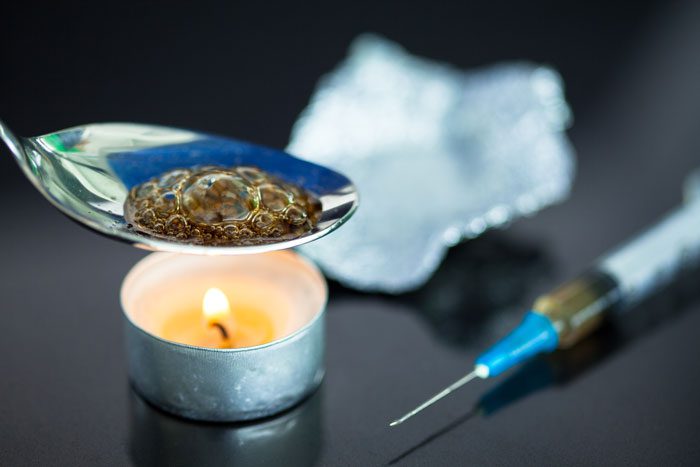 Heroin addiction has become an epidemic across the United States.

According to the National Survey on Drug Use and Health (NSDUH), heroin addiction and overdose deaths have climbed dramatically from 2002 to 2015. Part of the reason for this is the crackdown on prescription pain medications. Individuals addicted to pain meds who cannot obtain them as easily opt for heroin. It is cheaper and highly addictive. When the individual wants to stop, they get ill, and the only thing that makes them feel better is more heroin. It is a vicious cycle. The Heroin Crisis Act, written by Representative Lou Lang (D-Stokie), was passed in the state of Illinois as a direct response to the astounding mortality rates due to heroin overdose in the mid-west region. The Heroin Crisis Act is a bill that takes a new approach to heroin addiction and the detrimental effects it has on the addicted, his/her family, the community, and society as a whole.

Impact of the Heroin Crisis Act:

The bill allocated $15 million for these purposes.

Although this is a first step in helping those with heroin addiction, Illinois is not the only state battling this epidemic. Within the past month alone, reports have been written in many other states about the overdose epidemic. Among these are Washington County, PA; Manatee County, Fla; and Massachusetts.

Less than two weeks ago, Washington County, PA, a county consisting of no more than 200,000 people, experienced one of the worst heroin epidemics in its history. Within seventy minutes, there were eight recorded heroin overdoses. There were sixteen in the course of twenty-four hours, and twenty-five total over the weekend. Three people died. These deaths were not the cause of a bad batch, nor the cause of an isolated incident. This is an extreme example of what is happening all over the country.

In Manatee, Florida, “One heroin addict was found dead in a Palmetto parking lot.”

The Bradenton Police Department received three overdose calls within 11 minutes in one July weekend, and the Manatee county EMS responded to 57 overdose calls over the July Fourth weekend. Another user survived an overdose after being found on the floor of a restroom of the Manatee County Department of Health, ironically. In July, Manatee County EMS treated 35 repeated overdose victims.

On September 3, 2015, The Boston Globe reported three lives were claimed by overdose, and they were among six in 48 hours.

On September 2, 2015, “Nightline” was given exclusive access during a heroin drug bust in St. Charles, Missouri.

Heroin addiction is a major issue across the entire United States.

The majority of heroin addicts fall between the 18-25 year old age range. More awareness and less prejudice is in order to help keep our young people alive.

If you are suffering from heroin addiction or know someone who is, please contact us today at (888) 989-9690. We can help you discover a new life free from addiction.